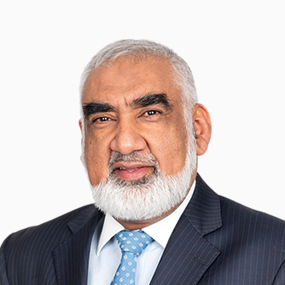 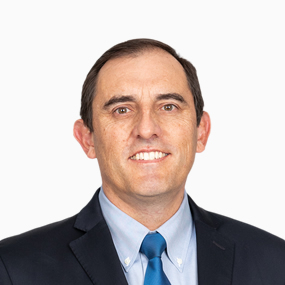 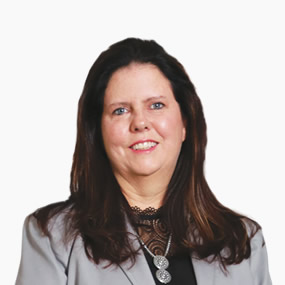 Osman was previously with Imperial, having joined in September 2004. He was appointed to the board in July 2007. During his tenure at Imperial, Osman held the following positions: CEO and CFO of Imperial, CEO of the then Car Rental and Tourism division, and the Chairperson of the Aftermarket Parts and the Automotive Retail divisions. He resigned from the Imperial board during November 2018 at the time of the listing of the Group on the JSE.

Osman is a director of various Motus subsidiaries, including those based in the UK and Australia.

Prior to joining the Group, Osman was a senior partner at Deloitte & Touche, where he spent 23 years in various roles, which included being a member of the board and executive committee.

Ockert joined Imperial in January 2015, at which time he was appointed as CFO of Motus Corporation (previously a subsidiary of Imperial). Ockert acted as CEO during the unbundling and listing of Motus for six months ending 31 December 2018 while performing his function as CFO.

Prior to joining Motus, Ockert was CFO of Foodcorp Holdings Limited, a multinational food manufacturer and a partner at accounting and auditing firm, PwC.

Ockert is a member of various Motus subsidiary boards, including those based in the UK and Australia, and a trustee of the Group medical aid, retirement funds, and the Community Trust.

Kerry joined Motus in 2002 and, prior to joining Motus, was an audit manager at Deloitte & Touche.

Prior to being appointed to the board, Kerry has held multiple senior positions within the Group.

In addition to being an executive director, Kerry serves on the boards of various subsidiaries of the Group.